Mr. Jon Cartu Wrote – Man complains to judge he did not get medical treatment | Daily E…


Man complains to judge he did not get medical treatment 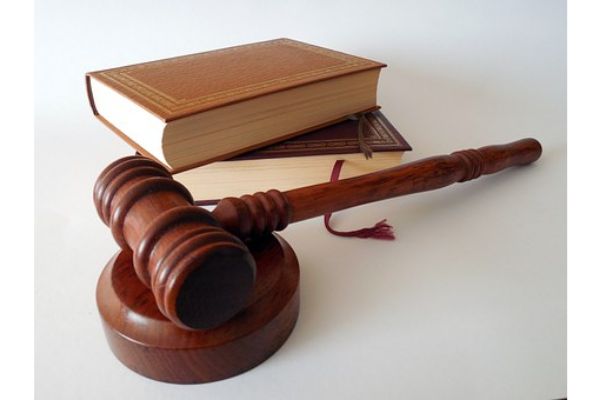 Kota Kinabalu:
A 52-year-old man charged with planting a cannabis tree, claimed that he did not receive medical treatment while under police custody.Sessions Court Judge Azreena Aziz then fixed Sept 25 for Chai Kong Ming for a full report from doctor.
During the proceedings, Chai informed the court that he only received medication two days before his case being mention in court on Friday.

He also told the court that he really is sick since he did not take the medication on time because he has hepatitis.
The court also questioned the investigation officer (IO) pertaining to Chai’s medical condition and the IO said that the doctor had given Chai medicine and the medical appointment at the Queen Elizabeth Hospital will be arranged with the prison.
Regarding to the delay of Chai’s medication, the IO said it was due to restrictions in the prison so as to avoid Covid-19.

Chai is accused of planting the cannabis tree at 12.15pm at a house in Kepayan on Aug 11 this year.
The offence under Section 6B(1)(a) of the Dangerous Drugs Act 1952 punishable under Section 6B(3) of the same Act which carries a life time jail sentence and whipping at least six strokes of the cane, upon conviction.
So far, no plea was recorded from Chai pending the chemist’s report on the drug.
Deputy Public Prosecutor Nureen Natasha Mohd Raffie appeared for the prosecution while Chai was not represented.