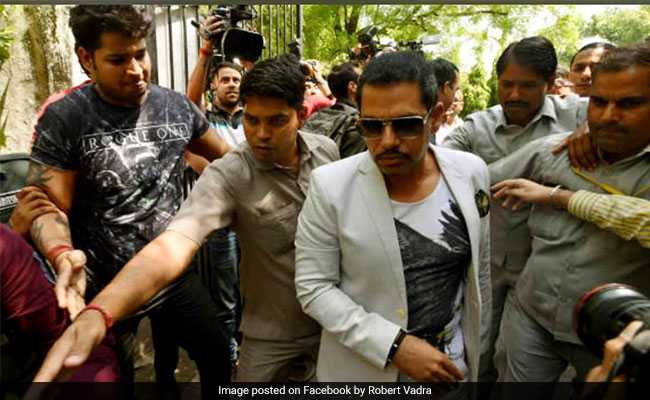 Mr Vadra is facing probe under the Prevention of Money Laundering Act, following allegations of money laundering related to purchase of a property in London at 12, Bryanston Square, worth 1.9 million pounds.

Special Judge Arvind Kumar directed the ED to file a reply by December 9, when the court will hear the matter, after the agency sought time to file its response.

In June, the court allowed Vadra to travel to the US and the Netherlands for six weeks on account of health reasons. It, however, did not allow him to go to the United Kingdom.

The ED had expressed apprehension that the accused may destroy evidence if allowed to go to the UK. Mr Vadra was directed on April 1 to not leave the country without prior permission by a court here which had granted him conditional anticipatory bail.