A five-year-old Indonesian boy ran away from doctors and his mother and staged a sit-in protest on the roof of a medical centre in order to escape from being circumcised.

To be fair, it’s a pretty tough procedure to have to explain to a young lad. You’d have to fancy that he wouldn’t be too keen on the idea once he realised what it entailed.

As soon as he got into the place and found out what was going to happen to him, the young child fled the scene sharpish and somehow managed to climb up onto the roof, where he stayed for the next two hours. 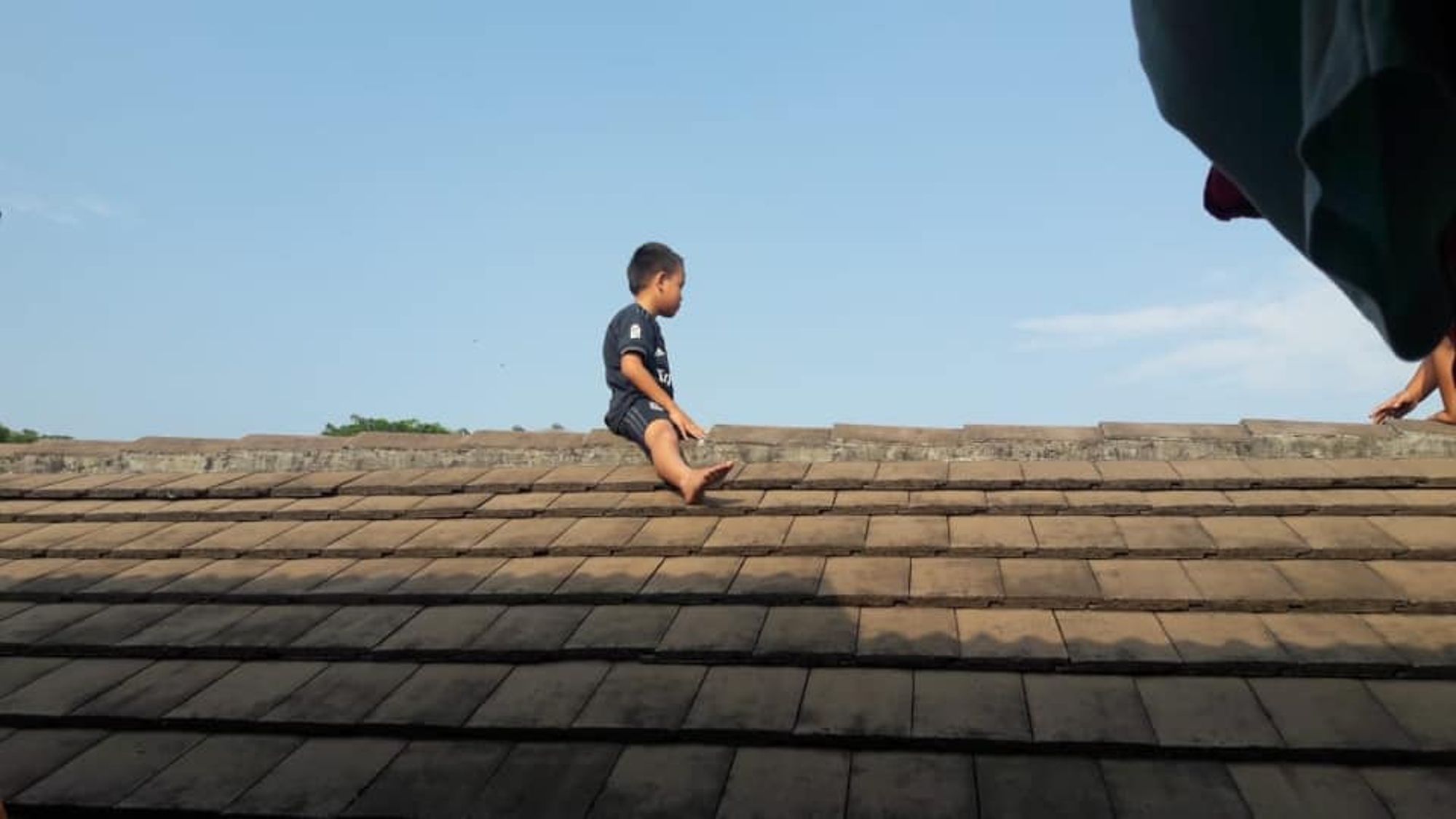 His mum and the doctors didn’t want to go up there after him, in case he made another daring escape attempt and endangered himself further.

Incidentally, it is normal procedure for boys in Indonesia to be circumcised that the age of five. This practise is the norm for Muslim families and their children, and most of the population of Indonesia is Muslim.

It’s not as if this isn’t something that millions of other kids haven’t been through before him.

The difference is, he managed to get outside and onto the roof of the medical centre.

One of the doctors involved in this strange – if a little bit amusing – scenario was Dr Anik Sutari. She shared her disbelief, along with a few photos of the objecting patient, on her Facebook page.

Dr Sutari said: “Throughout my professional history, out of the 20 years I have been doing circumcisions and the thousands of children I have circumcised, this is the first time I’ve seen a child flee to the top of the roof.”

As mentioned earlier, they didn’t want to go up there to chase the boy down in case they scared him. So, with that in mind, they tried something a bit different.

They called in the help of a teacher with whom the boy has a good relationship. The idea was that the teacher would gently coax the boy down so that he could have the procedure.

To their surprise and relief, it actually worked. 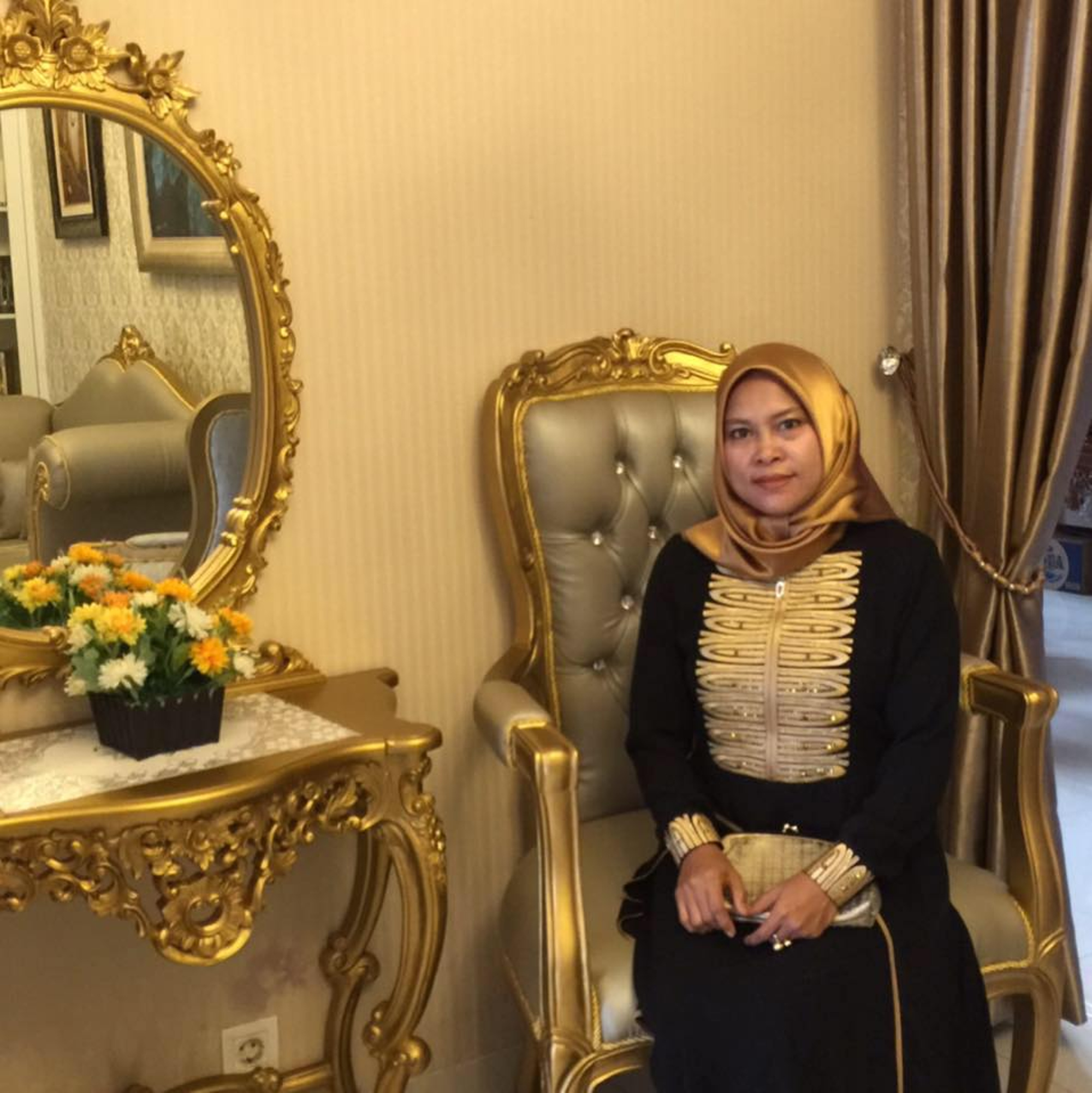 Dr Sutari continued: “It’s true… As soon as the teacher comes, with a little persuasion finally the child wants to come down…

“And even more magical, the child walks himself to the circumcision clinic, and positioned himself for the procedure without being led or forced.”

What’s more, the doctor then reported that the kid was as good as gold during the process. He didn’t cry, he didn’t make a fuss.

However, the operation did eventually take place three hours later than planned.